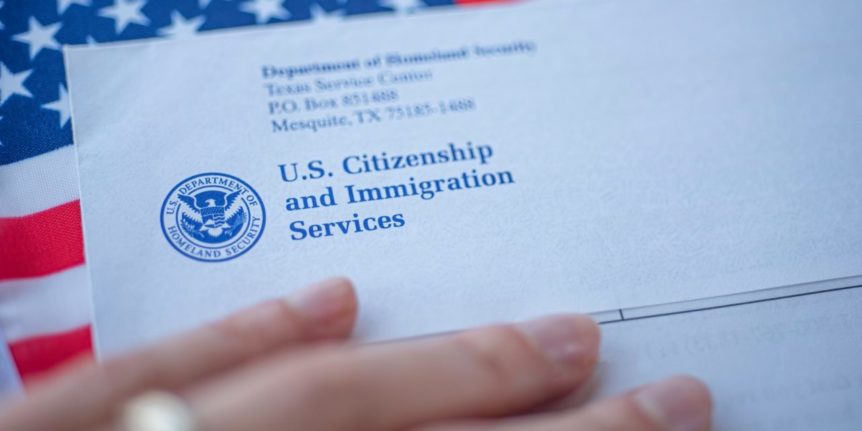 Last week, Maryland District Court stopped USCIS from denying new DACA applications and the 4th Circuit [ our circuit] upheld the Maryland Court’s decision.   Thus, all who are eligible have an opportunity to file a new application, or renew an old application, in the 4th circuit.

People who meet the following criteria may apply for initial consideration of deferred action for childhood arrivals (DACA):